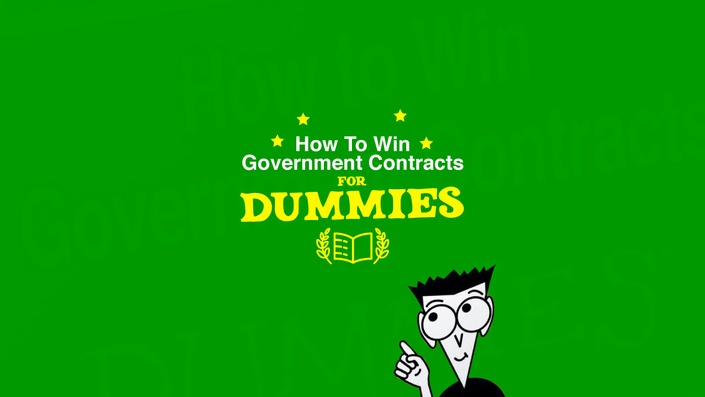 How to Win Government Contracts for DUMMIES

A beginners course to increase your chances of success

If you are wanting to embark on the journey of the world of government contracting, than look no further! This course is for those people interested in becoming registered to do business with the military, FEMA, SBA, work in Puerto Rico, perform on disaster relief contracts.

The coupon code you entered is expired or invalid, but the course is still available!

Are you minority, economically disadvantaged, veteran or woman? The government wants businesses who have the desire and motivation to grow. They will back you with the power of their spending dollars. Learn which programs work for you!

In this series we will teach you everything we know about government contracting. And then we will help you get registered for FREE to start your journey to winning your first contract. Private 3rd party services sell from $495 - $3,995 and we give it all away for one SUPER low price. 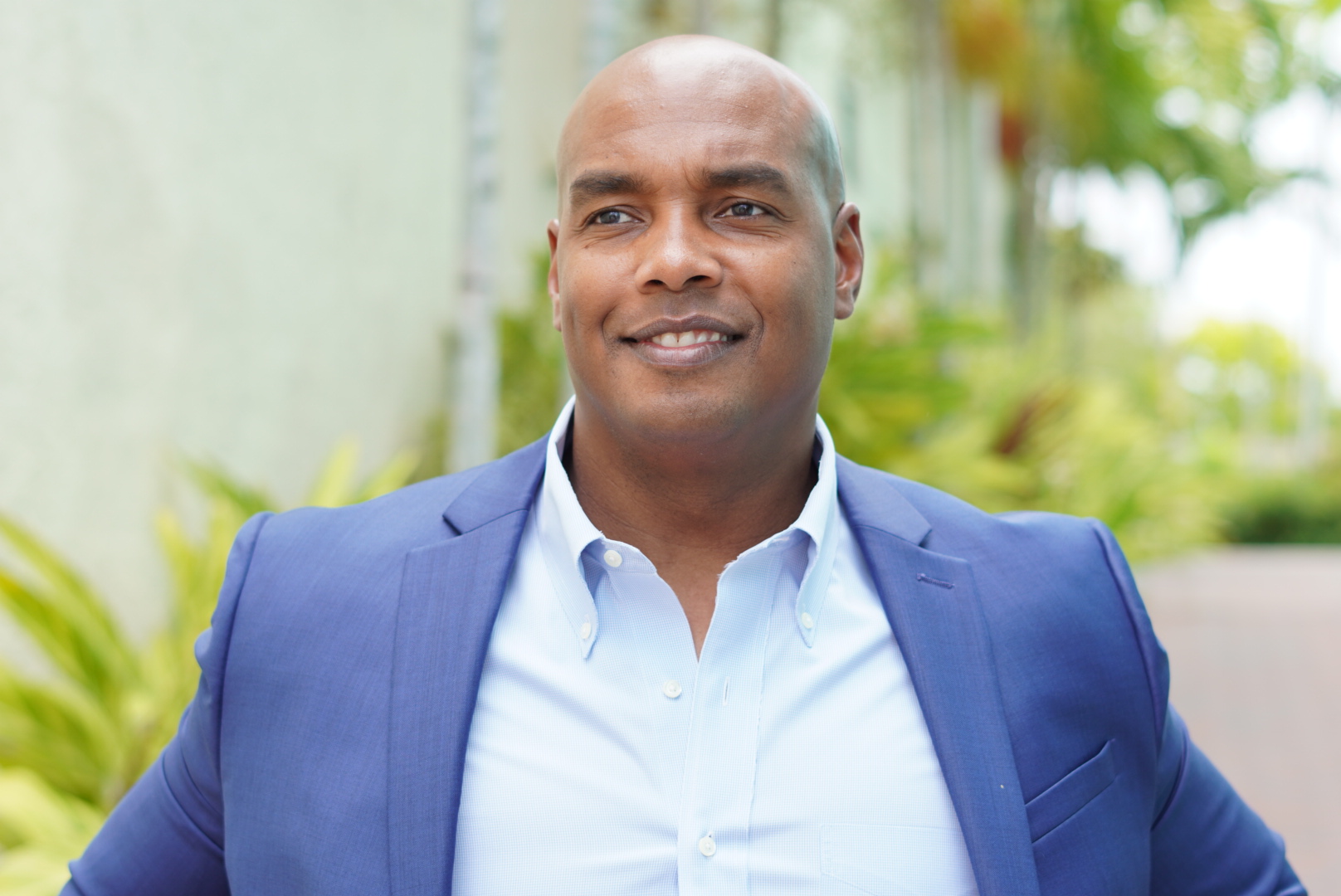 Eric Coffie is the host of the #1 YouTube channel providing government contracting education. He is a life-changing coach who has helped thousands of people win contracts with the US government.

His YouTube channel, Govcon Giants, teaches entrepreneurs how to navigate and succeed in the federal government arena.

Eric's students are making it happen for themselves worldwide- successfully growing micro-businesses into small enterprises that land seven-figure deals from Uncle Sam!

He has helped hundreds of companies get registered with the federal government and understands how to thrive in an ever-changing contracting arena.

As a result, his students have won contracts from organizations such as FEMA, VA, DHS, U.S. Army Corps of Engineers, Navy, Air Force, DLA, Dept of State and more.

Videos from Eric's Youtube channel have been translated into both Spanish and Russian, with viewers watching from 91 countries around the world.

ANYONE CAN DO IT, LEARN HOW?

We break it down into easy to use language for the common Joe! No complex words. We show you visual illustrations and easy to follow steps. This is for people who are willing to put in blood, sweat and tears. No college needed or required.

When does the course start and finish?
The course starts now and never ends! It is a completely self-paced online course - you decide when you start and when you finish.
How long do I have access to the course?
How does lifetime access sound? After enrolling, you have unlimited access to this course for as long as you like - across any and all devices you own.
What will I learn in this course?
You will learn how to start your business, form a corporation, get registered to compete in the federal marketplace.
off original price!

The coupon code you entered is expired or invalid, but the course is still available!

More than 4,500 people have gone through this course!!!

Learn how to build a sustainable business, or make extra income selling the government stuff they already want!

DO NOT TRY AND GO AT IT ALONE!